How to Choose Internet Service in Japan (Fiber-Optics)

There are numbers of optical fiber internet service providers in Japan, but the question is, which one works best for you?

Concerning those factors, for helping you to pick the best internet service for you, this article will talk about characteristics of the most famous fiber-optic services in Japan and compares their speeds, prices, and deals.

There are two different types of companies in the Japanese internet industry. One is network operator(回線事業者 in Japanese) and the other is internet service provider(or ISP, プロバイダー in Japanese).

Simply put, network operators lend fiber-optic cables and other hardware for the internet connection to multiple ISPs, and using them, ISPs provides internet services to users. Sometimes one company can be both network operator and ISP.

In the past, it was often said that users need to make a contract with a network operator and an ISP separately for the internet in Japan. Fortunately nowadays in most cases, People just need to pick a fiber-optics service and get a single contract with an ISP which provides that service.

The three most famous fiber optic internet services in Japan are,

And, below is a brief explanation about the features of those services and internet service provider(ISP)s of them.

Network operator for the service: KDDI
(one of the biggest telecommunications companies in Japan)

au HIKARI(auひかり) is the optical fiber cable internet service that has a wide service area all over Japan(for now, au HIKARI is not available in Kansai area(Osaka, Hyogo, Aichi, Kyoto, Nara, Fukui, Shiga, and Wakayama), but instead, eo HIKARI(eo光)

of the same quality with au HIKARI by the same group's company).

Network operator for the service: NTT
(also one of the biggest telecommunications companies in Japan)

FLET'S HIKARI(フレッツ光) is the fiber-optics service with the largest coverage area all over Japan.

FLET'S HIKARI's max internet speed is 1Gbps like au HIKARI, but its average speed is little slower than au HIKARI.

Network operator for the service: Sony

So-net NURO HIKARI(So-net NURO光) is the only ISP for NURO光, and it provides internet + smartphone bundled discounts to Softbank smartphone users.

Which One for You?: Internet Service Recommendation in Japan 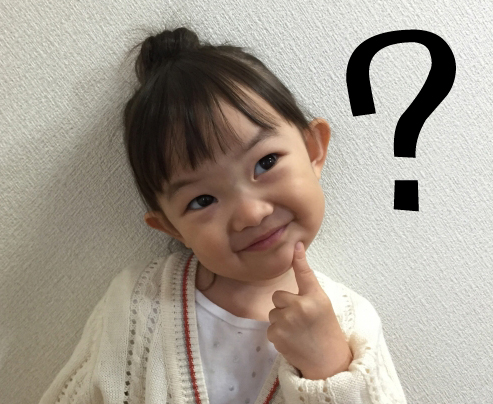 Choosing the best optical fiber internet in Japan for you depends on how important internet speed is to you, type of your residential building, and your smartphone carrier.

The fastest internet in Japan(also in the world) is NURO HIKARI(NURO光) whose max speed is 2Gbps.

NURO HIKARI is the only fiber-optics service in Japan that provides the max speed. All other service's max speeds are 1Gbps.

For work, study, games, or etc., if you use the internet a lot in Japan, NURO HIKARI(NURO光) is highly recommended.

However, mentioned above, people who live in an apartment with 8 and more floors can't get a contract for NURO HIKARI.

Below is the NURO HIKARI's promotion(キャンペーン in Japanese) that provides cashback and free fiber-optic cable installation.

However, if you can't get a contract for NURO HIKARI because your place doesn't meet building structural requirements or is out of the service area, the second recommendation is au HIKARI(auひかり).

It was previously mentioned that all Japanese fiber-optics services, except NURO HIKARI, provide the internet with the max speed of 1Gbps.

However, even though their max speeds are the same, their average internet speed varies.

So-net au HIKARI(So-net光auひかり) is an ISP which provides au HIKARI(auひかり) service with the most reasonable monthly charges.

You can get a deal of au HIKARI from the promotional link below.

Here, monthly charges of fiber-optics' ISPs in Japan will be compared, then you will know which one is the most reasonable.

Monthly charges of House(戸建て) Course and Mansion(マンション) Course will be separately compared. 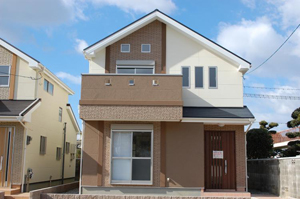 Although the table above shows that NURO HIKARI's monthly charge is the cheapest, actually, you can get a better deal with au HIKARI(auひかり).

au HiKari's price in the table is before any discount through its promotion. Basically, au HIKARI's internet service provider(ISP)s give their customers a discount for a monthly usage charge, as a result, the monthly fees for the House Course of au HIKARI becomes 4,785 yen for 2 years and 6 months.

If you get a contract for au HIKARI with an ISP, So-net au HIKARI(So-net光auひかり) you can get even more discount.

So, by contracting with So-net au HIKARI, you can save the most money for the fiber optic internet.

The link below leads to the promotional web page(in Japanese) that you can start to use au HIKRI's House Course for 980 yen a month.

To conclude, for House Course, So-net au HIKARI(So-net光auひかり) provides the cheapest fiber-optics service, and the second-cheapest is NURO HIKARI(NURO光) with the charge of 5,200 yen/month. Below is the link to NURO HIKARI's promotional web page(in Japanese). 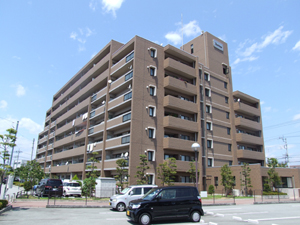 In the table above, Mansion Course's monthly charges look similar for au HIKARI and FLET'S HIKARI,

However, like the way of House Course, via the promotion of So-net au HIKARI, you can use the internet for 980 yen/month for the first 2 years. Below is the promotional link that you can get a contract for the price.

Monthly fees vary depending on its internet service provider(ISP).

So for Mansion Course, au HIKARI(auひかり)'s monthly charge is the cheapest, and the second-cheapest one is FLET'S HIKARI's.

Below are the promotional web pages of FLET'S HIKARI(フレッツ光)'s ISPs.

There is Mansion Course for NURO HIKARI(NURO光), but yet, it's so hard to find apartments the course is available because, although NURO HIKARI launched in 2013, it is still too new service to make the course available.

So, its monthly fee for the Mansion Course is not shown in the table above. 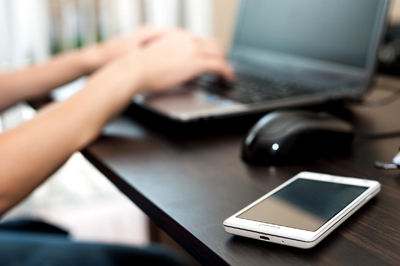 If your internet service provider(ISP) and smartphone carrier are the same company or affiliated companies, you can get a bundled discount for your smartphone's monthly charge.

However, each ISP offers a monthly bundled discount for different smartphone carriers.

Below is detail about bundled discounts for each smartphone carrier.

au smartphone users can get a discount up to 2,200 yen/month depending on their smartphone's data plan.

Multiple discounts will be provided if the user's family members use au smartphones.

Below is the link of the official web page that you can get the bundled discount for au smartphone service in addition to the discount for a monthly fee of internet.

However, there is a possibility that you can't make a contract for So-net au HIKARI for some reason(for example, your building is located out of the service area). In that case, if you live in Kansai area such as Osaka or Kyoto, you can order eo HIKARI(eo光)

as it provides the same deal.

And, if you live in other areas, So-net HIKARI Plus is recommended as it still offers a good deal for fiber-optic internet.

You can get a bundled discount for au smartphone service in addion to a discount for monthly charge of the internet by making a contract for So-net HIKARI Plus via the following promotional link.

Both of them offer their customers up to 1,188 yen off a month and provide multiple discounts to a family if two or more of family members use SoftBank smartphones.

Below are promotional links to the websites of Softbank HIKARI(Softbank光) and NURO HIKARI(NURO光) in turn.

There are several internet service provider(ISP)s of Docomo HIKARI(ドコモ光 in Japanese, one type of FLET's HIKARI internet service) which provide the same bundled deal for Docomo smartphone.

OCN for Docomo HIKARI(OCN for ドコモ光) is the most recommended ISP for Docomo smartphone users here as with the same bundled deal, they use a special network called Tier 1 which offers faster average internet speed than other Docomo HIKARI ISPs.

Below is the link to the official web page that you can make a contract for Docomo HIKARI with a cashback and Docomo points.